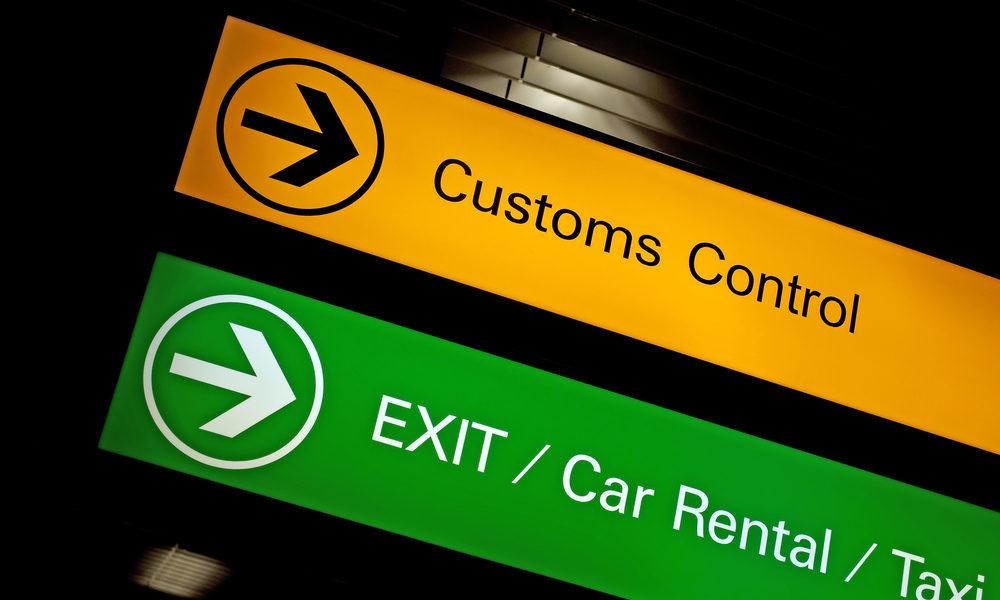 The European Council suggests all their member states refuse to open borders to American travelers this summer. The committee is basing their decision on the spread of COVID-19 compared to the infection rate in European countries.

The European Council’s first travel restriction list names 15 countries, from which inhabitants should be allowed entry starting July 1. Nations on the list include Australia, Canada, Japan, New Zealand and South Korea. China is also on the list, but is conditional on the confirmation of reciprocity. For the sake of simplicity, the council is considering residents of Andorra, Monaco, San Marino and The Vatican as European Union residents.

Although this is a recommendation and not a mandate, the European Council is strongly recommending all member states adopt the travel ban list. The council is also recommending the four Schengen-associated countries of Iceland, Lichtenstein, Norway and Switzerland adopt the travel restrictions. According to the official recommendation handed down from the European Union Council presidency, the goal is to re-open borders safely and stop the spread of COVID-19.

Border Opening Based on COVID-19 Cases

In order to welcome banned travelers once more, the European Council is re-evaluating situations based on three criteria. First, a nation must demonstrate a reduced number of COVID-19 cases. The council suggests the number of new cases of COVID-19 over the preceding two-week period should be lower than or close to the European Union average per 100,000 inhabitants.

The U.S. Department of State has not publicly commented on the council’s recommendations.