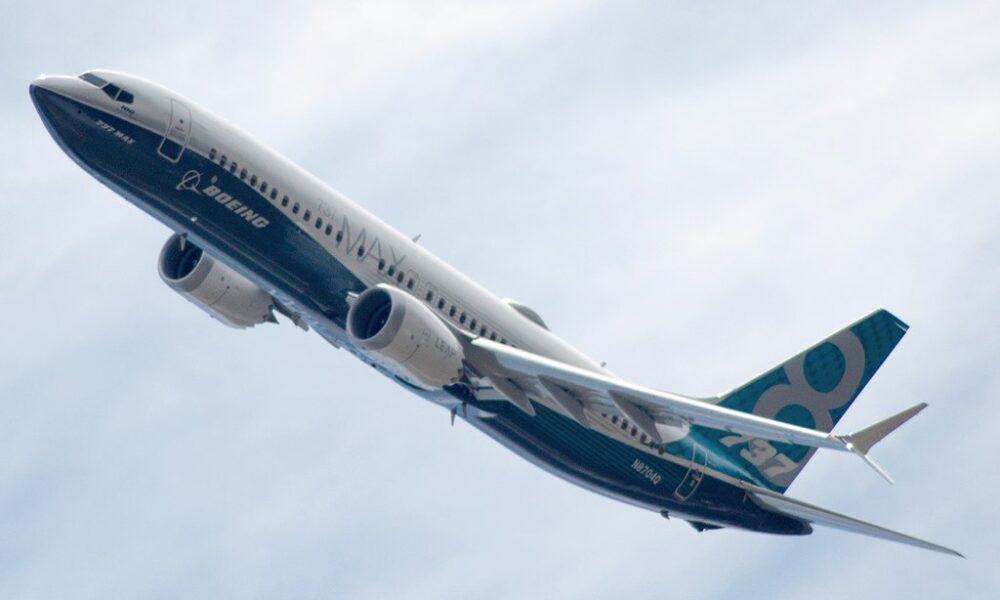 The Federal Aviation Administration will allow Boeing to once again fly the troubled 737 MAX in order to re-certify the aircraft. The agency confirms the aircraft can begin test flights, but it’s unclear when Boeing will start airworthiness evaluations.

The Boeing 737 MAX could once again take to the skies – but not for passenger flights. The Federal Aviation Administration gave the Chicago-based manufacturer clearance to begin test flights on Sunday, June 28, 2020.

The news about test flight approval was reported by The New York Times and other over the weekend, citing e-mails to members of both the House of Representatives and Senate oversight committees. The FAA independently confirmed the news to FlyerTalk in a statement.

With the clearance, Boeing launched the first test flight on Monday at around 10:00 AM Pacific Time. According to FlightRadar24, the aircraft, a 737 MAX 7 with tail number N7201S, departed Boeing Field. The flight is expected to take several hours, and is scheduled to land at Grant County International Airport (MWH) in Eastern Washington state.

The first #737MAX certification flight is in the air. Good luck, @BoeingAirplanes.https://t.co/TfG12ux8VL pic.twitter.com/8tfK1bObSC

In a follow-up statement, the FAA confirmed Boeing would conduct “a series of test flights” to evaluate the automated flight control system. The certification flights will take place over three days, each one expected to last several hours.

“The FAA and Boeing are conducting a series of certification flights this week to evaluate Boeing’s proposed changes to the automated flight control system on the 737 MAX. The aircraft departed from Boeing Field in Seattle at 9:55 a.m. Pacific Time today for the first round of testing. The flight is expected to take several hours.

The certification flights are expected to take approximately three days. They will include a wide array of flight maneuvers and emergency procedures to assess whether the changes meet FAA certification standards. The tests are being conducted by test pilots and engineers from the FAA and Boeing.

While the certification flights are an important milestone, a number of key tasks remain. The FAA is following a deliberate process and will take the time it needs to thoroughly review Boeing’s work. We will lift the grounding order only after we are satisfied that the aircraft meets certification standards.”

According to Bloomberg, the flights will be observed by a number of FAA officials. Pilots from both Boeing and the FAA will be in the cockpit, joined onboard by federal flight test engineers, specialists, and flight test managers from the aircraft manufacturer.

If the flights are successful, it would be just one of many hurdles Boeing would have to clear before the 737 MAX could return to commercial fleets. Both the manufacturer and civil aviation agency would need to agree on several points, including software upgrades, hardware improvements, as well as pilot testing and certification standards.

Boeing has not issued a comment about the test flight opportunities. FlyerTalk reached out to Boeing to learn more about the potential for the first flight, but our requests for comment were not returned.

The clearance for test flights comes after Congress was particularly hard on the FAA and administrator Stephen M. Dixon over how the 737 MAX certification was handled. Senators on the Commerce, Science and Transportation Committee accused Dickson of “stonewalling” the committee’s information gathering attempts, as well as the FAA’s refusal to remove staff after the two fatal 737 MAX crashes, resulting in the loss of 346 lives.

The FAA is also requiring airlines to make repairs on certain parts of the 737-8 and 737-9 airframes. In an airworthiness directive published on Thursday, June 25, 2020, the FAA issued a repair for “certain exterior fairing panels on top of the engine nacelle and strut.” According to the agency’s findings, the wiring could be affected by electromagnetic fields, resulting in “hazardous misleading primary propulsion parameters,” and even a dual-engine failure. The FAA is requiring all operators to rework the panels and modify them to meet standards by July 30, 2020.